Get ready to rock all over the racecourse as tickets go on sale for summer music nights at Sandown and Newmarket Racecourses.

Both of these concerts will be staged live after racing – so you get twice the fun for your tickets! 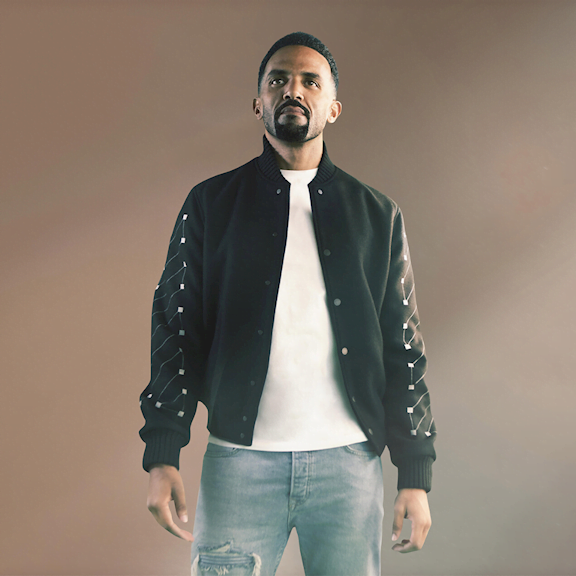 Having sold over 15 million albums, achieving 16 Top Ten hits and multi-platinum status in more than 20 countries, Craig David is sure to put on an incredible headline show with the help of his full live band. He’ll be headlining at Sandown Park Racecourse on 5 August 2021, live after racing.

Initially rising to success with hit singles including ‘7 Days’, ‘Fill Me In’ and ‘Walking Away’, sixteen years later Craig was catapulted back into the charts and into the nation’s hearts with Big Narstie on the gold certified single ‘When The Bassline Drops’, marking the beginning of his triumphant return.

He has since released the number 1 album ‘Following My Intuition’, and the latest album ‘The Time Is Now’ which has given Craig his fifth UK top 10 album.

BOOK WITH CONFIDENCE: Money-back guarantee if cancelled or postponed. 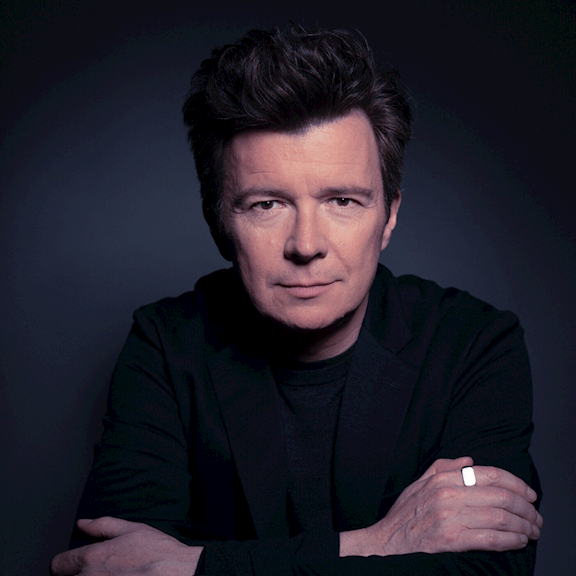 With the planned reopening of large-scale events scheduled for late June, as a precautionary measure, Rick Astley’s Newmarket Nights show will be moving from Friday 25th June to Friday 13th August 2021.

His era-defining classic ‘Never Gonna Give You Up’ topped charts the world over and catapulted the ’80s icon on a journey that would encompass eight consecutive UK Top 10 hits and 40 million sales. Rick Astley will be headlining at Newmarket Racecourses on 13th August 2021.

After stepping aside to focus on his family, he shot back to #1 almost 30 years later with his Platinum-selling album ‘50’. His career-spanning compilation ‘The Best of Me’, also included an independently recorded set of reimagined interpretations of his songs, old and new.

2019 saw Rick complete a gargantuan 38-date stadium tour as special guest to Take That, during which he played to over 500,000 people. Showing his mass appreciation across genres, he also graced the main stage of the legendary Reading Festival, performing ‘Never Gonna Give You Up’ with one of the world’s biggest rock bands, Foo Fighters.

Selling over 100,000 tickets to his own UK headline shows since releasing ‘50’, his forthcoming tour dates include gigs in Australia and Japan as well as his first ever show in New Zealand, before arriving at Newmarket Racecourses on Friday 13th August 2021.

BOOK WITH CONFIDENCE: Money-back guarantee if cancelled or postponed.

What to Wear to Sandown Park Racecourse https://eclipsemagazine.co.uk/what-to-wear-to-sandown-park-racecourse/

What to Wear to Newcastle Racecourse https://eclipsemagazine.co.uk/what-to-wear-to-newcastle-racecourse/