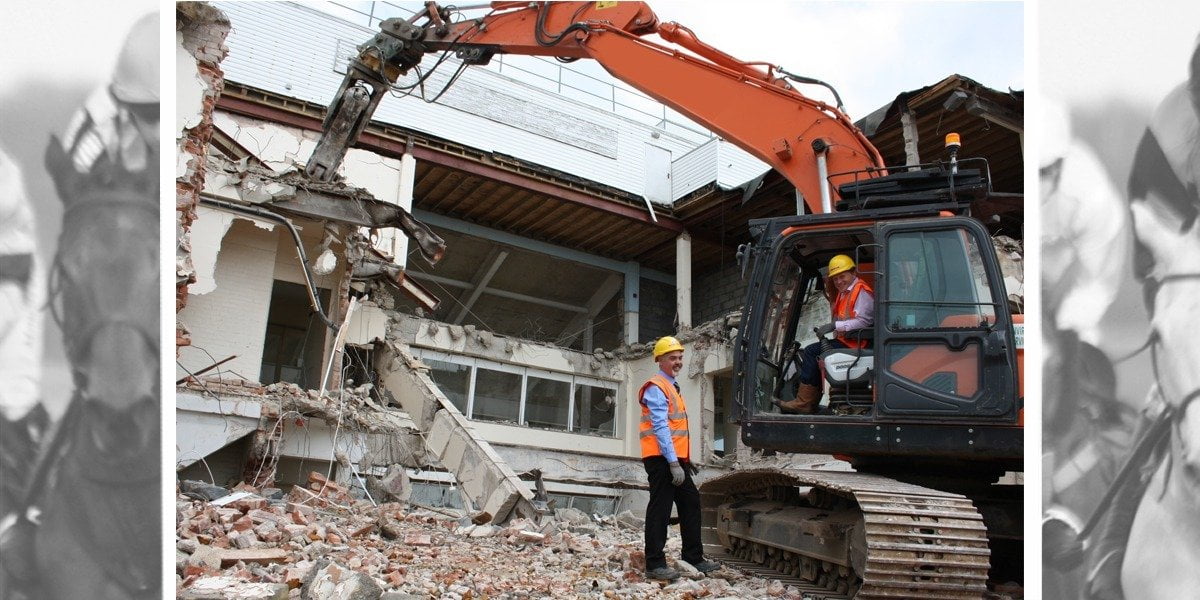 Racing at neighbouring Netherby was organised by Emperor and Conqueror Severus in 206 AD. From 1842 Jump meetings were held at Linton, between Netherby and Wetherby.

After a row over rents, Wetherby Racecourse was moved to York Road on land previously owned by The Montagu family of Ingmanthorpe Hall, the Georgian house that can still be seen from the racecourse. The first meeting was held on Easter Monday, 1891.

In 1920, the Wetherby Steeplechase Committee was formed and Rowland Meyrick was appointed as the Clerk of the Course.

In 1923 Wetherby Racecourse was honoured with visits from Princess Mary and Prince Henry.

A fire in 1958 led to replacement of buildings, and other facilities have continued to be improved since.

Since 2006 Wetherby Racecourse has hosted the Mascot Gold Cup, the world’s largest Mascot race, which is held each April.

On 26th April 2015, Wetherby Races hosted its first Flat fixture although its Jump races remain the most high profile.

Travelling to Wetherby Races? Want to know where to stay, where to eat, where to get your hair and nails done? How about where the best pubs are and the name of a reliable taxi? We can help. Check back frequently – this section is updated on a regular basis.