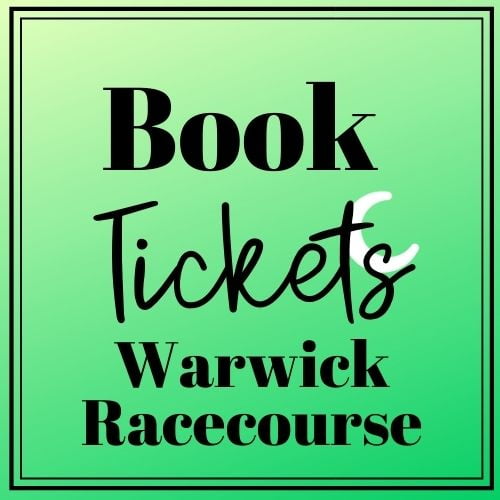 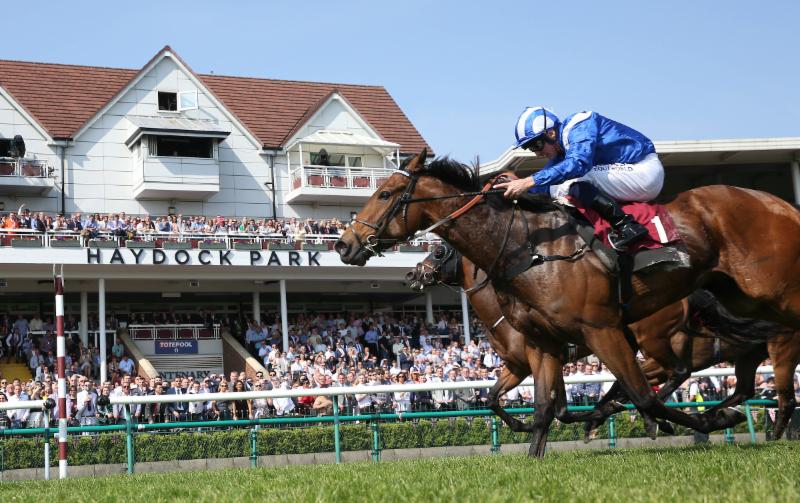 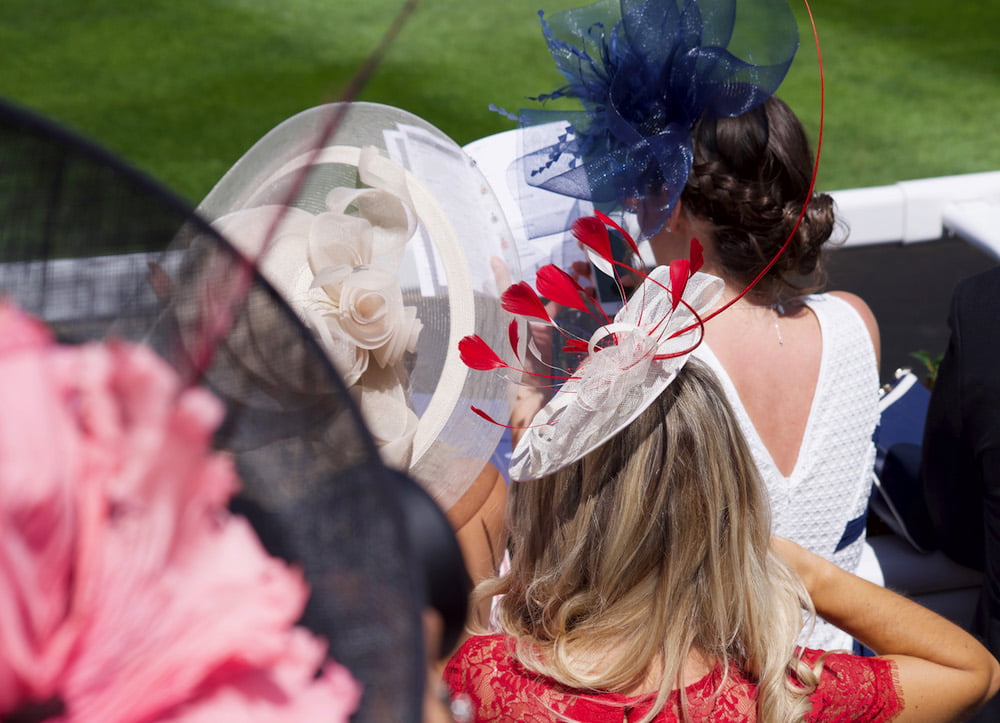 The Great Fire of Warwick

Races were held in Warwick to raise funds for the town after the Great Fire of Warwick in 1694. They proved so popular that in 1707 an official racecourse was created on St Mary’s Land, a public common where the course remains to this day. This makes Warwick Racecourse one of the oldest UK racecourses and the sixth oldest in the world.

In 1831 the racecourse became the first in UK to officially include a hurdle race in its programme, which became the birth of modernday National Hunt racing. Legend has it that in 1847 Chandler raced over a fence and four fallen horses in a 39-foot leap. He went on to win the Grand National.

In 1886 the Warwick Race Club Syndicate was formed to buy the course. It was purchased from them after WWII by Warwick Corporation before Racecourse Holdings Trust (now The Jockey Club) took charge in 1967.

In the same year, Red Rum won a Flat race there, in one of his first outings as a two-year-old.

In 2014 Warwick Racecourse was forced to discontinue Flat racing after the racing surface was deemed unsafe. As well as Jump racing, however, the racecourse also continues to host a nine-hole golf course and a golf driving range.

Travelling to Warwick Races? Want to know where to stay, where to eat, where to get your hair and nails done? How about where the best pubs are and the name of a reliable taxi? We can help. Check back frequently – this section is updated on a regular basis.