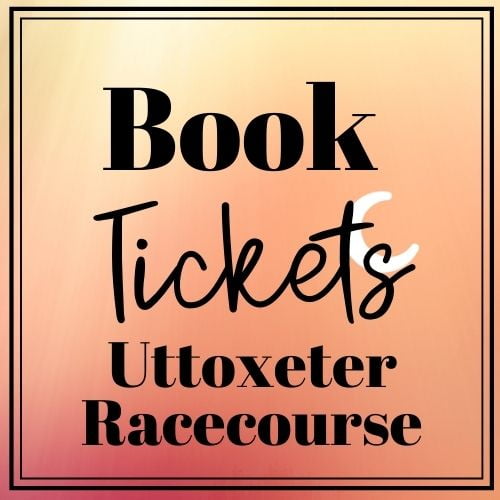 Uttoxeter Racecourse was built and opened in 1907 after nearby Keele Park Racecourse closed. It was run by a company specially formed for the purpose but they came close to liquidation in 1949 after a farmer – who leased some land for the course – upped his fees.

In 1952 a meeting was held by the Uttoxeter Urban Council to see if the course was viable – a crowd of 12,000 turned up and the council bought the course.

The operation was run on a shoestring until 1988 when it was purchased by Sir Stanley Clarke CBE who formed Northern Racing as a holding company. He made a significant personal investment in Uttoxeter Racecourse’s facilities, including two new grandstands and paddock. In 1997 Sir Stanley’s horse Lord Gyllene finished second in the Midlands National at the track but four weeks later achieved victory in the Aintree Grand National with one of the fastest times in the race’s history and a winning margin of 25 lengths.

Champion Jockey AP McCoy, made history at Uttoxeter Races in 2002, with his 1700th win aboard Might Monteflaco, breaking the previous record held by Richard Dunwoody to become the all-time leading National Hunt jockey. The racecourse has a mascot, officially named ‘Utrotter’ by Emily-Kate Sanderson and Charlotte Waldie in 2005.

Travelling to Uttoxeter Races? Want to know where to stay, where to eat, where to get your hair and nails done? How about where the best pubs are and the name of a reliable taxi? We can help. Check back frequently – this section is updated on a regular basis.