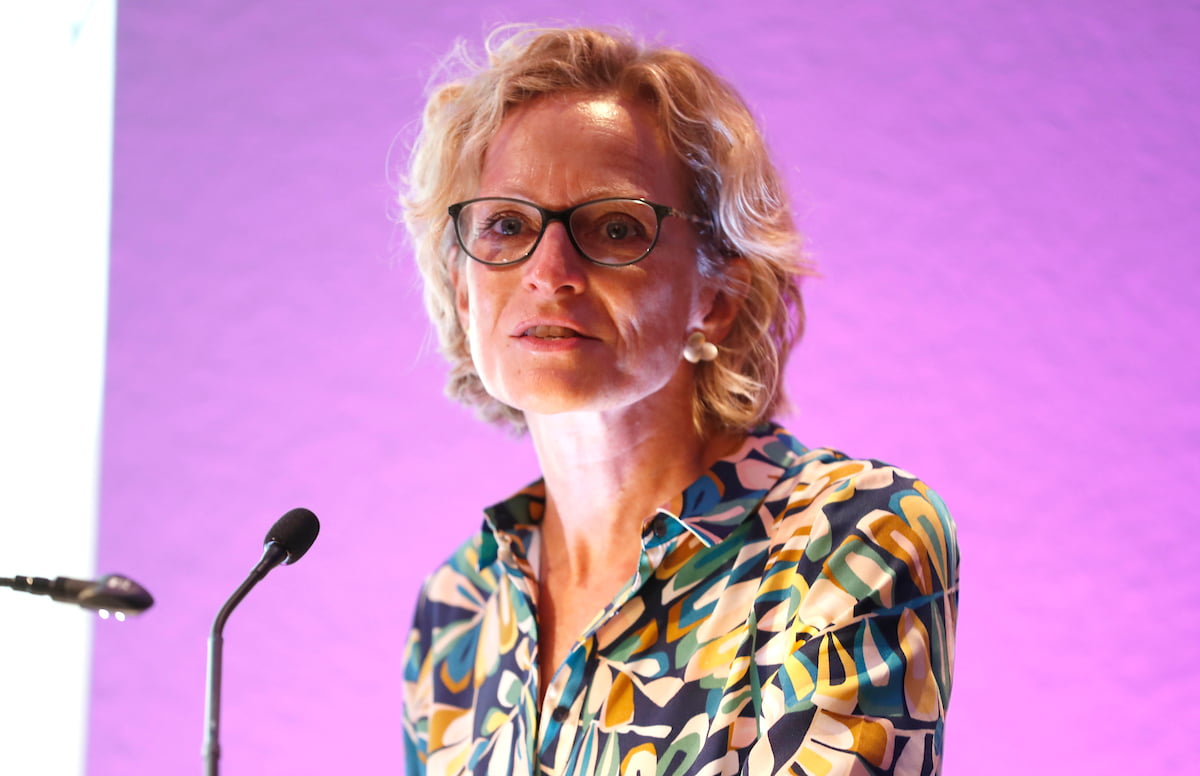 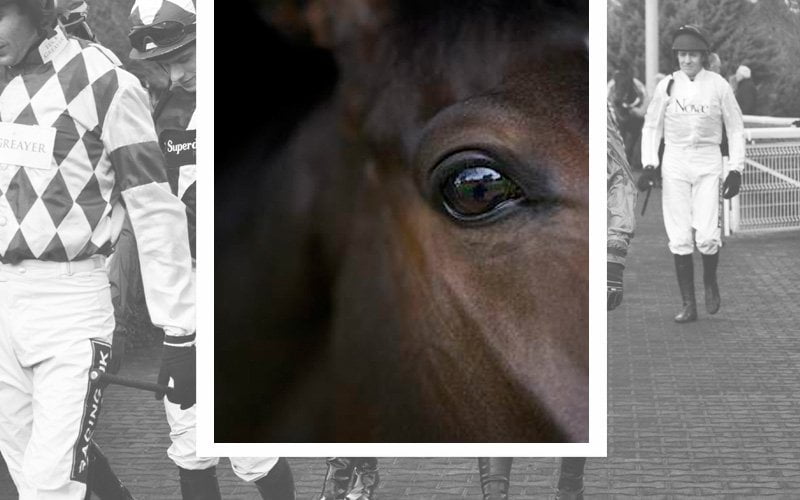 Racing Suspended until May

Racing to go Behind Closed Doors

Taunton Racecourse has a chequered racing history, with race meetings on and off at various times and locations over several hundred years. The current track on Orchard Great Field is at the site of former Orchard Portman House (demolished in 1840), sold by Viscount Portman to the newly founded Taunton Racecourse Company.

Opened in 1927 the country’s youngest Jumps course was also the last racecourse to be opened in Britain for 81 years, until 2008 when Great Leighs (now Chelmsford City Racecourse) was inaugurated. The course benefited from the building of the M5 after spoil from the motorway’s construction was used to improve the bends and extend the back straight of the racetrack, and facilities for racegoers have also since been improved. Taunton Racecourse remains independently owned and managed. 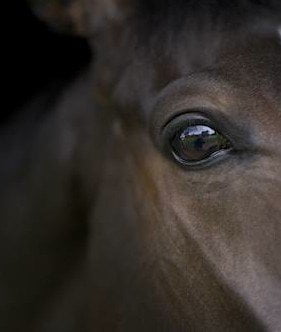 Travelling to Taunton Races? Want to know where to stay, where to eat, where to get your hair and nails done? How about where the best pubs are and the name of a reliable taxi? We can help. Check back frequently – this section is updated on a regular basis.