The first horserace meeting at Plumpton Racecourse was in February 1884 after the venue had been used for enclosed hare coursing for several years.

In 1890, a new steeplechase course was introduced, incorporating an extended circuit behind the stands, and the racecourse now exclusively hosts Jump racing through the winter months.

It was at Plumpton Racecourse, in February 2009, that Champion jockey Tony McCoy rode his record-breaking 3000th career winner, aboard Restless D’Artaix. 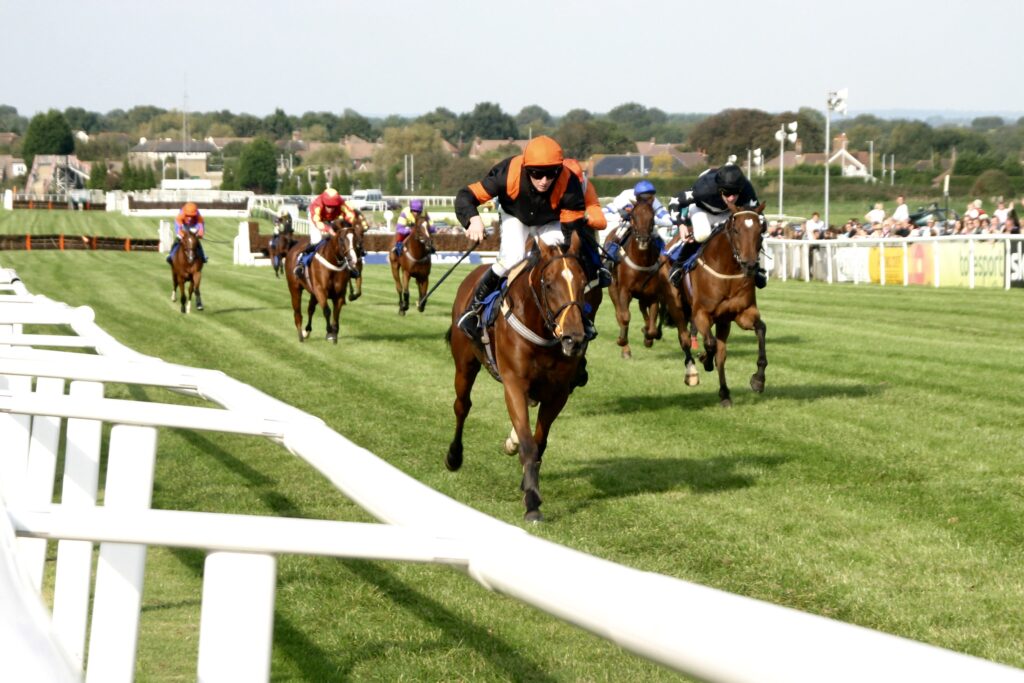 Travelling to Plumpton Races? Want to know where to stay, where to eat, where to get your hair and nails done? How about where the best pubs are and the name of a reliable taxi? We can help. Check back frequently – this section is updated on a regular basis.

*****Read our Christmas Guide for #Racegoers!*****
Looking for something special for someone special? Check out these beautiful decanters from @herseyandsonsilversmiths #Christmas #Christmasgift #Equestriangift #horseygift #equestrian #Christmas2020 #festivegift #racegoers

*****Read our Christmas Guide for #Racegoers!*****
There's no such thing as too much #chocolate at #Christmas, so if anyone needs me, I'll be over at the @choctradingco with this #hamper... #Christmasgift #equestrian #Christmas2020 #festiveequestrian #festivegift #racegoers