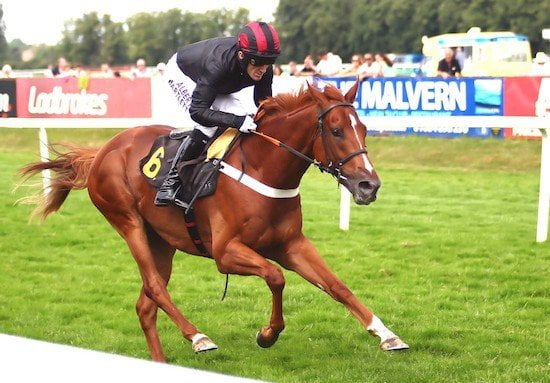 AP McCoy scored a treble at Worcester races on 23rd July 2014 during a great day out.

The first win came aboard the favourite Chesterfield (pictured above) in the Worcester News Novices’ Hurdle for trainer JP Ferguson.

The second was in the Stirrups Restaurant Novices’ Hurdle with Book Of Excuses, trained by Donald McCain, and the civicare.co.uk Pick A Winner With Civicare Handicap Hurdle saw the hat-trick with In The Rough, trained by Jonjo O’Neill. 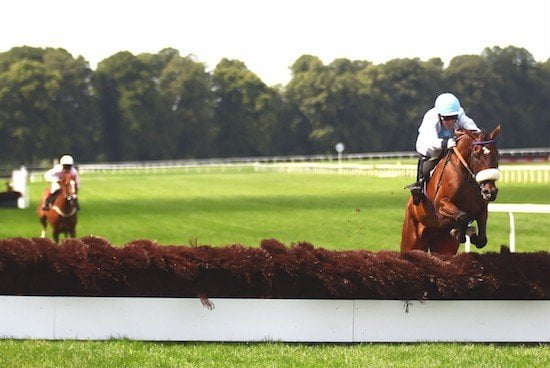 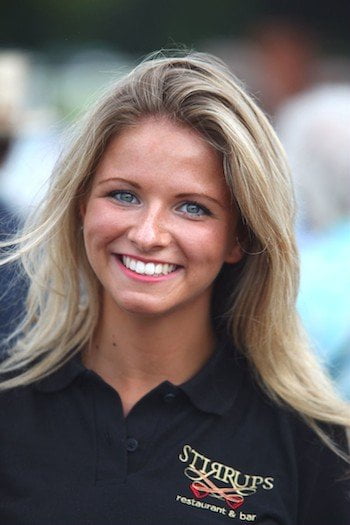 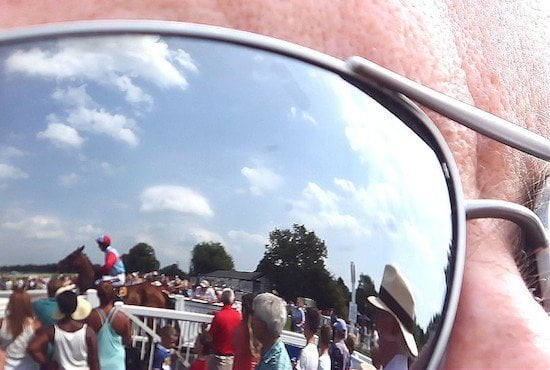 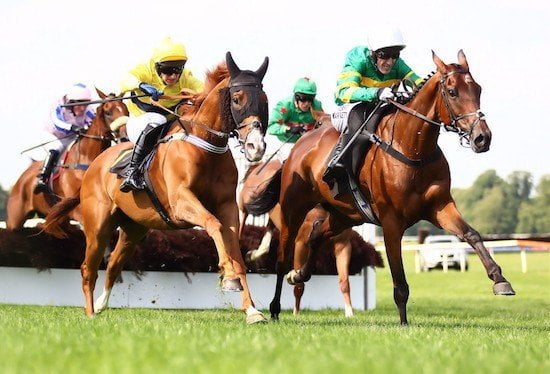 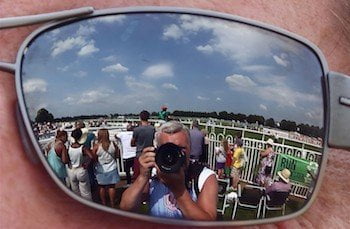 Ian Yates is a freelance photographer whose photos have been used by the BBC on Question of Sport and CH4 on the Morning Line. As well as regularly supplying great racing photos to EclipseMagazine.co.uk, other clients include ITV Central, The Telegraph Travel, Hello and Closer as well as agencies in London and  Spain.