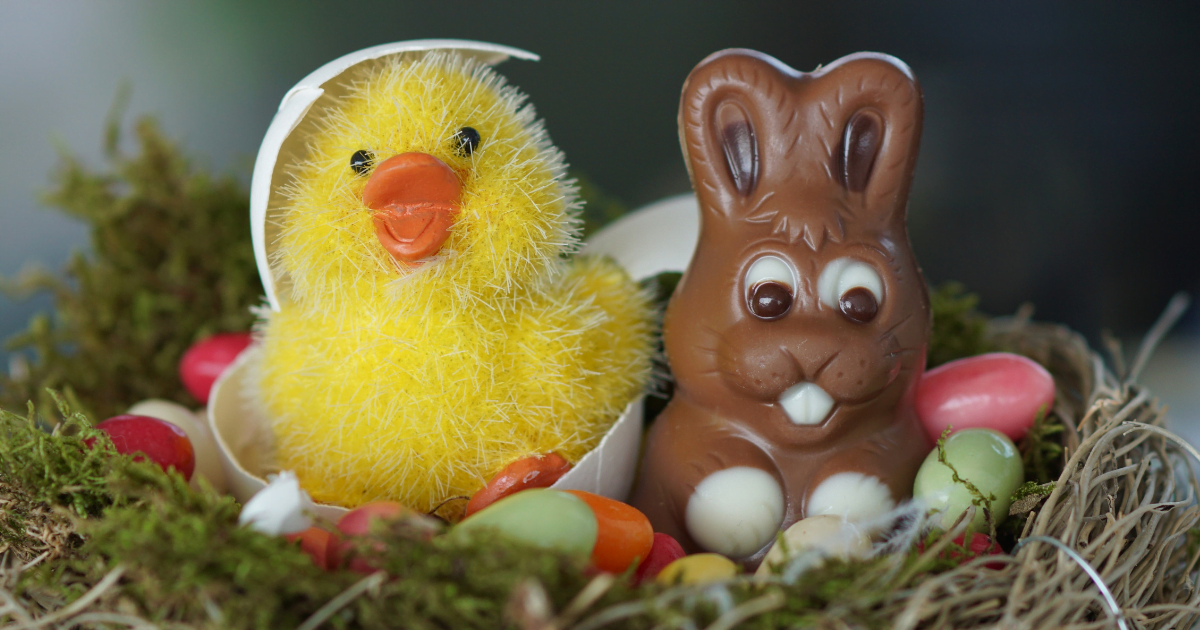 Racing since the 17th Century

Horseracing is recorded in the North East for the past 350 years, records starting at Killingworth in the early 17th century.

The Town Moor hosted the first recorded Northumberland Plate in 1833 and did so until 1881 when the race was transferred to the current track at High Gosforth Park.

In 2016 the turf track was changed to an all-weather surface for Flat racing, though the turf Jumps course remains.

The Northumberland Plate continues to be run (now on the all-weather) and is one of the most valuable two-mile handicaps in the world. Also known as the Pitmens’ Derby it is sometimes described as the Northern Hemisphere’s Melbourne Cup.

Travelling to Newcastle Racecourse? Want to know where to stay, where to eat, where to get your hair and nails done? How about where the best pubs are and the name of a reliable taxi? We can help. Check back frequently – this section is updated on a regular basis.