What to Wear to Goodwood Racecourse 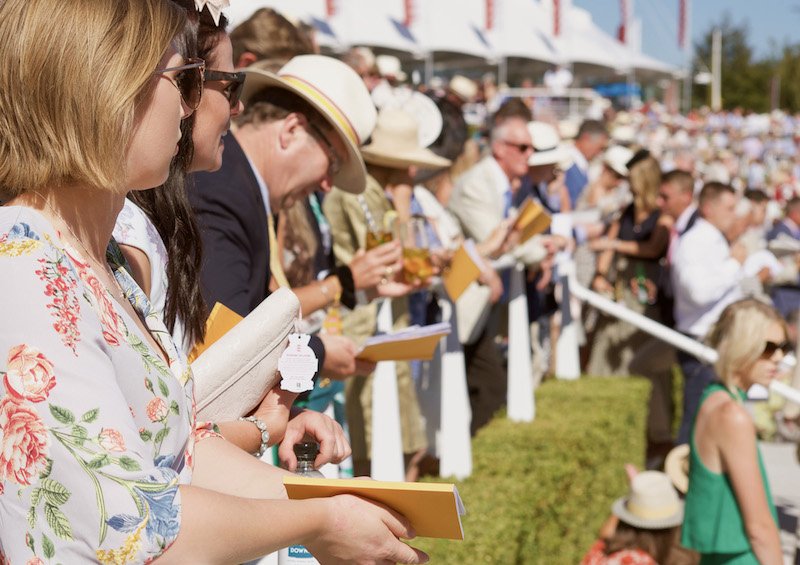 What to Wear to Goodwood Racecourse

GRAND NATIONAL 2020: Liverpool’s Day to kick off the festival

Part of the unique appeal of Goodwood Racecourse is its incredible setting: high in the Sussex Downs and just over an hour from London, Goodwood is renowned as being one of the most beautiful racecourses in the United Kingdom. Read our Guide to Glorious Goodwood to make sure you don’t miss out!

It forms a key part of the magnificent 12,000-acre Goodwood Estate; situated just outside Chichester with stunning views out to sea and as far as the Isle of Wight on a clear day.

Racing was introduced to Goodwood by the Third Duke of Richmond and the racecourse celebrated its 200th anniversary in 2002. At the end of 2014, Goodwood Racecourse announced the biggest sponsorship deal ever in British racing involving a 10-year deal with Qatar. The partnership, which commenced in 2015, resulted in over £2 million extra being invested into prize money for eight key races during the Qatar Goodwood Festival as well as a commitment to increase this year-on-year.

The standard of horseracing during Glorious Goodwood is always exceptionally high, and the Sussex Stakes is the only race that wonder horse Frankel competed in (and naturally won) twice (2011 and 2012).

Music is an intrinsic part of the Goodwood experience. At many of the racedays, there is live music of one sort or another.

But of course one of the favourite elements of Glorious Goodwood amongst racegoers, is the fashion. Famed for its linen suits and Panama Hats for men, and its ‘Garden Party’ atmosphere, the fashion at Goodwood is almost as legendary as that of Royal Ascot – although in its own distinct style.