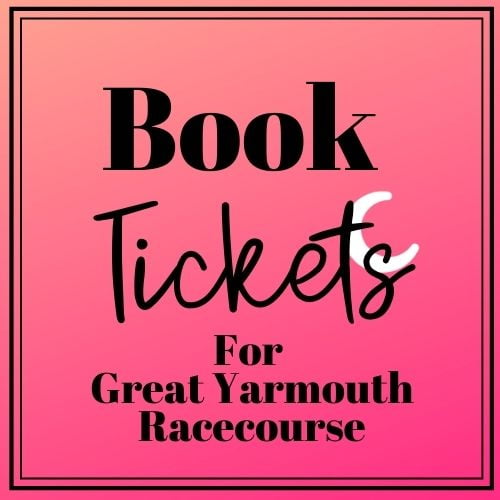 Great Yarmouth has hosted racing since the early 18th century. The first racecourse was built in 1810 to allow soldiers based in the local barracks to race their horses. The current course dates from 1920.

Situated on the coast it hosts 23 races throughout the summer season.

Travelling to Great Yarmouth Races? Want to know where to stay, where to eat, where to get your hair and nails done? How about where the best pubs are and the name of a reliable taxi? We can help. Check back frequently – this section is updated on a regular basis.