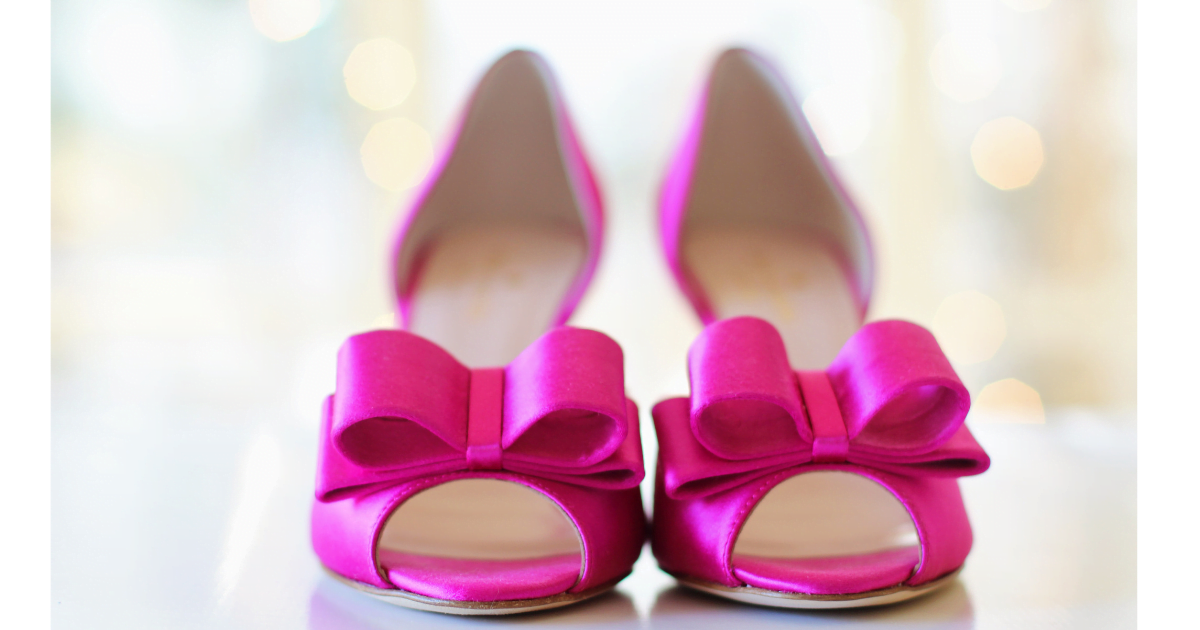 Wales’s newest racecourse and the first new National Hunt course to open in the UK for more than 80 years, Ffos Las (meaning ‘blue ditch’ in Welsh) started racing on 18th June 2009. The official opening ceremony, was held on 28th August 2009, with an audience of over 12,000 – it was led by racing commentator Sir Peter O’Sullevan, with a concert featuring Cerys Matthews after the last race of the day.

The site, near Llanelli, named after the farm that it replaced, lies between the old mining villages of Trimsaran and Carway and was formerly the largest open cast coal mine in Europe. The racecourse has spectacular views down the Gwendraeth Valley to the sea at Carmarthen Bay and is surrounded by rolling hills and countryside.

The course – built by the The Walters Group at a cost of £20 million – is testament to the vision of the founding company chairman and racehorse owner Dai Walters, and in 2018, he sold Ffos Las to Arena Racing Company (ARC). The track is dual purpose and hosts Flat racing throughout the summer months, with National Hunt meetings taking place for the rest of the year. It has also hosted Arab and Trotting races at the course.

Situated in front of the Winners Enclosure, the spectacular ‘Spirit of the Race’ sculpture is hard to miss, making it a perfect meeting place as well as a great photo opportunity for racegoers.

The Grandstand was opened by Welsh Rugby legend Jonathan Davies and is named after him. Jonathan has strong links to the venue: not only is he from the local village, but he also worked on the open cast mine when it was in operation.

Ffos Las hosts a popular annual Ladies Day every August, which has already become established as a tradition in the West Wales area. Ffos Las is also an events and conference venue, hosting weddings, functions, music concerts and other occasions. The 600-acre site now includes conservation areas, solar farms, lakes, bridleways and the Diamond Jubilee tree plantation, all within its natural amphitheatre setting.

History in the Making

History is already being made at this young racetrack. In 2011 Sprinter Sacre burst onto the scene, winning his first Novice Hurdle in eye-catching style under top jockey Barry Geraghty. In the same year the Welsh Champion Hurdle was moved to Ffos Las from Chepstow, to become the racecourse’s most valuable race. Previous winners of this race include Oscar Whisky, The New One and the 2018 winner was Silver Streak trained by locally-based Evan Williams.

Travelling to Ffos Las Races? Want to know where to stay, where to eat, where to get your hair and nails done? How about where the best pubs are and the name of a reliable taxi? We can help. Check back frequently – this section is updated on a regular basis.