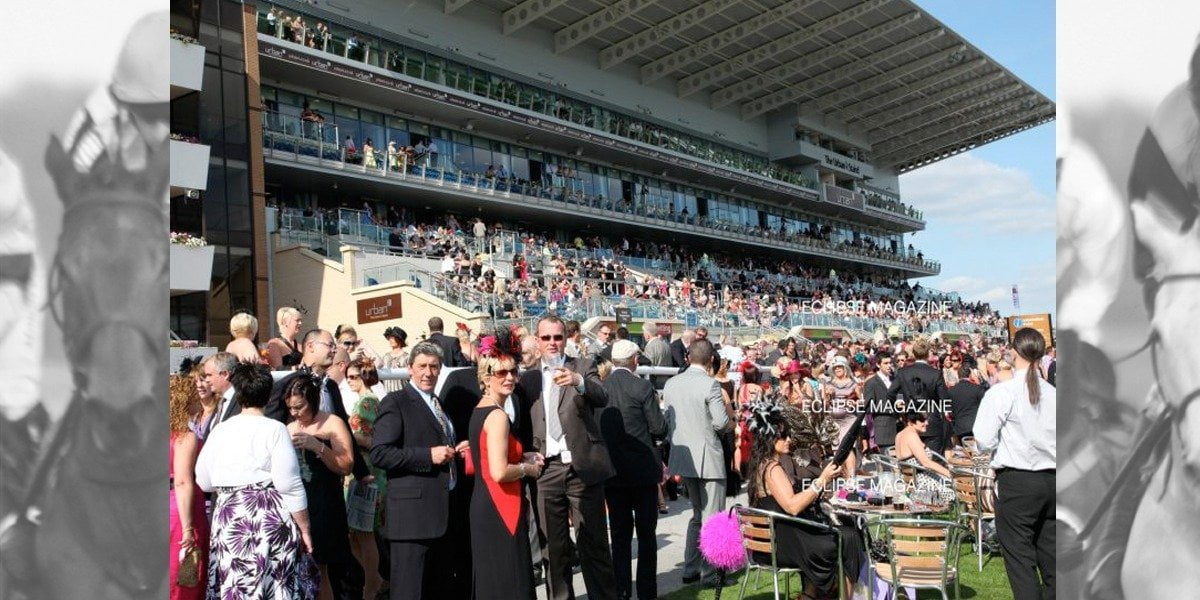 What to Wear to Doncaster Racecourse

Eclipster: Hard to choose between Pyledriver and Santiago for Doncaster St Leger 2020

Oldest Regulated Race in the World

The oldest regulated race in the world, that still continues today, is the Doncaster Gold Cup, first run in 1766, ten years before the racecourse moved to its present location – Town Moor. The Doncaster Cup is part of the Stayers’ Triple Crown (the other two races are the Goodwood Cup and Ascot Gold Cup).

In 1776, Colonel Anthony St Leger founded a race in which five horses ran. This race has remained in existence and become the world’s oldest Classic race.

The Flat (turf) season begins and ends at Doncaster but it also hosts Jump racing throughout the winter months. More history was made at Doncaster in 1992 when it staged the first-ever Sunday meeting on a British racecourse, and recently it has benefited from a £34 million redevelopment.

What to Wear to Doncaster Racecourse

One of the oldest racecourses for horseracing in Britain, Doncaster hosts around 36 race fixtures a year including two of the world’s oldest races: The Doncaster Cup and the St Leger Stakes – both held in September as part of the St Leger Festival. Read full article…

Travelling to Doncaster Races? Want to know where to stay, where to eat, where to get your hair and nails done? How about where the best pubs are and the name of a reliable taxi? We can help. Check back frequently – this section is updated on a regular basis.