The Coral-Eclipse at Sandown Park Racecourse is part of the British Champions Series and is run over 1 mile 2 furlongs 7 yards.

This year’s innings on 5th July 2014 presented one of the most competitive Group One fixtures of the season with an outstanding field of nine runners, including six previous top-class winners.

John Gosden saddled his magnifiecent mare, The Fugue, four-times Group One winner who won the Prince Of Wales’s Stakes at Royal Ascot, while Richard Hannon’s 2,000 Guineas champion, Night Of Thunder did the honours for the Herridge and Everleigh Racing Stables.

Representing Aiden O’Brien was Verrazano, who had failed to score in the last five outings but was a Grade One winner in the United States, and Dewhurst Stakes winner, War Command.

Roger Varian’s, Kingston Hill, was looking doubtful after his last-minute withdrawal from the Irish Derby but did run on the day under Frankie Dettori.

But the victory went to Sheikh Hamdan al Maktoum’s 14–1 shot Mukhadram (pictured top) trained by William Haggas and ridden by Paul Hanagan, on his second attempt at the title.

Paul Hanagan positioned his mount perfectly behind Somewhat (placed third at 100–1), who had taken on the role of pace setter under Franny Norton in the early stages of the race. Then two furlongs from home Paul Hanagan asked the son of Shamardal the question and the answer was a sprint for the winning post that caught the rest of the field by surprise and claimed victory by two lengths chased by Kevin Manning aboard Trading Leather (12–1) in the final furlong.

The winning jockey commented afterwards: “We went a nice gallop and it just suited perfectly. If there is a horse that deserves that, it’s him. He’s been second in the Dubai World Cup and could have been second in this last year, I’m just so pleased for the horse. Everyone at the yard has done a fantastic job with the horse. I’m chuffed to bits.”

Trainer William Haggas used slightly different words: “I’m absolutely thrilled to bits, he so deserves to win a good race. It went well for him but he was always travelling well. I’ve lost my voice I shouted that much. We’ve always believed in him and I’m thrilled for everyone he’s gone and done it today. I hope the King George is next.”

Sadly general favourite The Fugue who trailed the field was later found to have injured her near-fore during the race and was retired to stud. Owned and bred by composer Andrew Lloyd-Webber and his wife Madeleine, the John Gosden-trained daughter of Dansili has been closely linked with the meteoric career of William Buick who rode her for 15 of her 17 lifetime runs and claimed four victories out of the total of six.

The Norwegian-born flat jockey, with both British and Danish citizenship, spoke emotionally of his mount: “When things fell right for her and she was on her A-game, she was very good. She should be remembered for those good wins she had, especially in the Prince of Wales’ this year. She broke the track record and beat world champion horses. She lost nothing in defeat and she’s a filly that will always be close to my heart. On her day, she was awesome.” 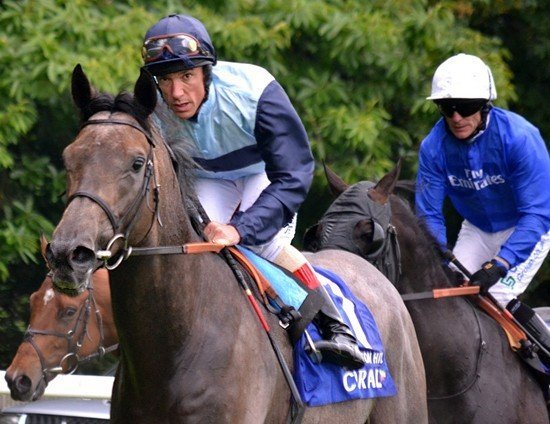 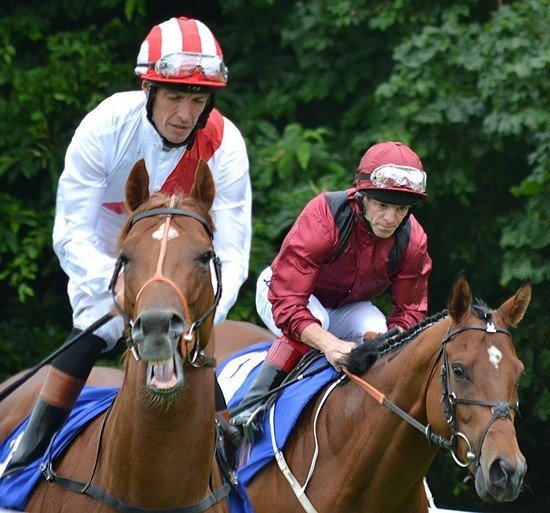 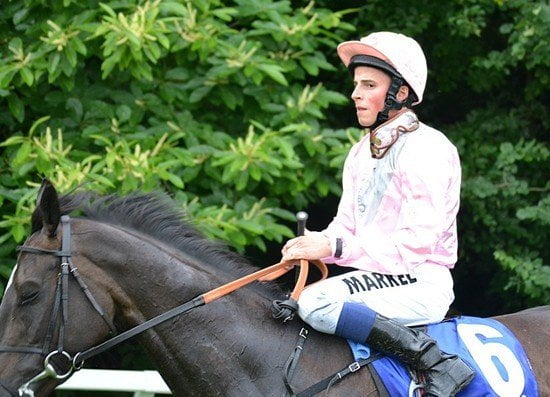 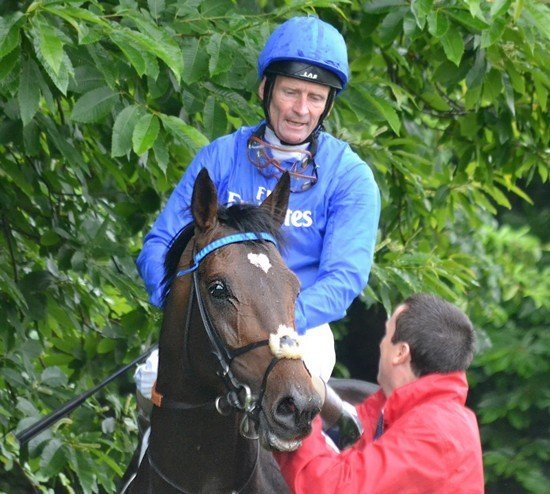 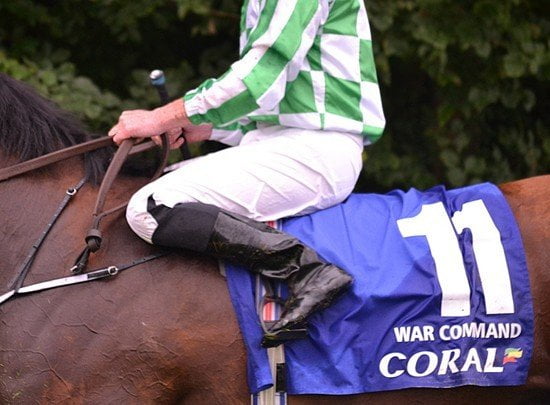 Latest Jewellery, Watches and Cufflinks on The Eclipse List https://www.thewhisper.biz/jewellery-watches-cufflinks/