Chester Racecourse – one of the oldest in the world and with a history of violent football! Discover more about Chester Races with our Guide!

What to Wear to Chester Racecourse 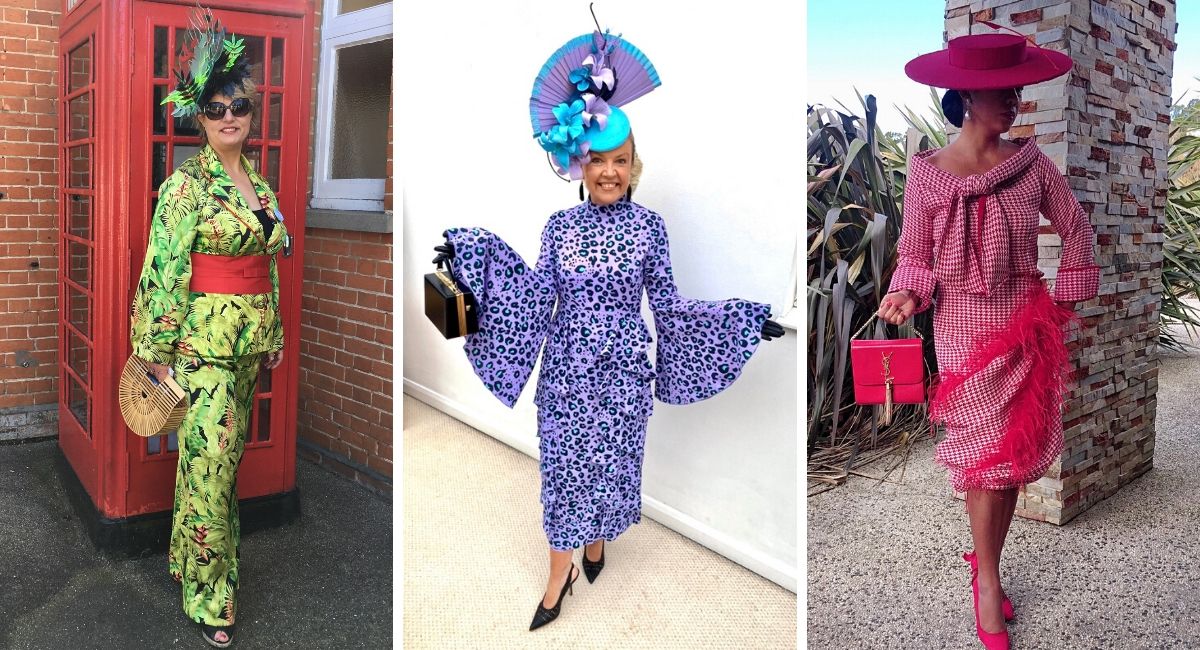 Historically a Roman harbour beside the River Dee, the Roodee in Chester has hosted horseracing since the violent city Goteddsday football match was banned from there in 1533.

The first official race was recorded in 1539, sanctioned by the mayor Henry Gee – this decision and his name may have led to the use of the term “gee-gee” for horses.

Today’s famous May Festival dates back to 1766. 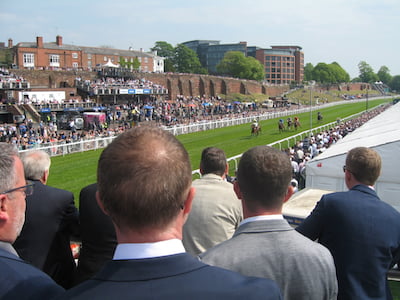 What to Wear to Chester Racecourse

Located in the heart of the historic city of Chester, this racecourse known as the Roodee is the oldest racecourse still in use in the UK, if not the world! It is one of the most prestigious Flat racecourses in the country with racing events running from May to September and is also the smallest racecourse. Read full article…

Travelling to Chester Racecourse? Want to know where to stay, where to eat, where to get your hair and nails done? How about where the best pubs are and the name of a reliable taxi? We can help. Check back frequently – this section is updated on a regular basis.