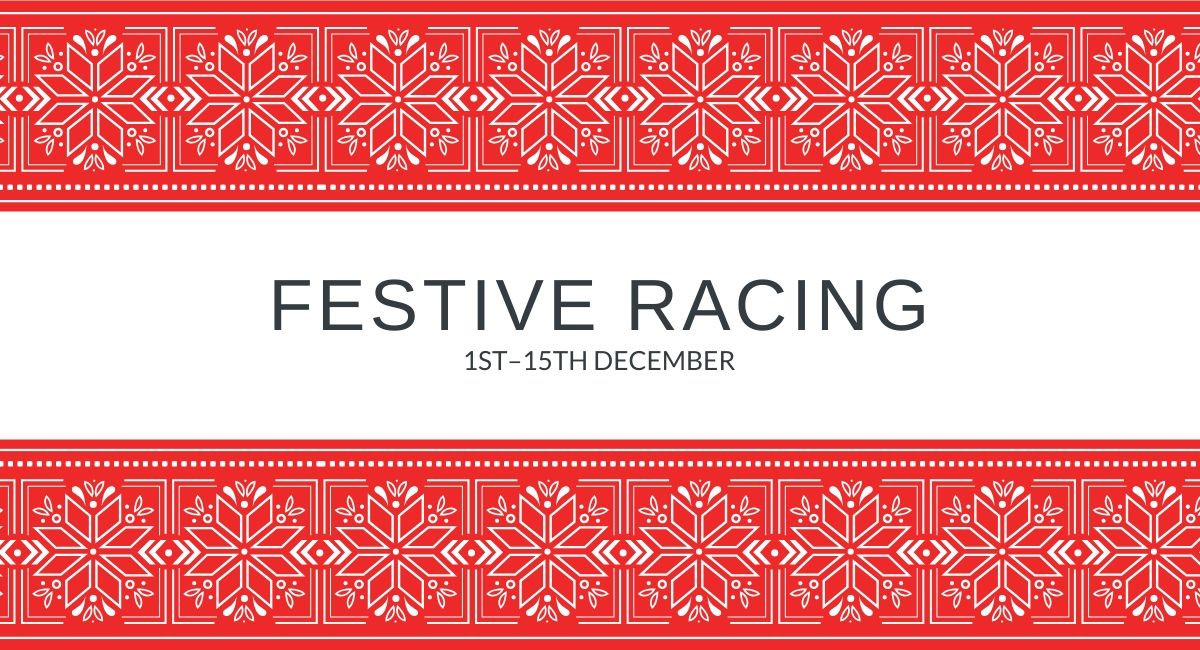 Bangor-on-Dee, near Wrexham (not to be confused with Bangor), is the northern-most of the three Welsh racecourses and the only racecourse in the UK without a grandstand. Grass banking acts as a natural amphitheatre and the first brick building was only built on the site 1988. Racing at Bangor-on-Dee dates back to 1858 when Richard Myddelton Biddulp beat Hon. Lloyd Kenyon in a two-man cross country contest. It created such interest that a full day of racing was arranged the following year – on 25th February 1859 Bangor Is-y-Coed hosted its first chase meeting and has not looked back since. It now offers Jump racing almost all year round. For the first 20 years, Bangor-on-Dee also hosted an annual race for ponies under 14 hands run over 2 miles of the steeplechase course. In 1868 this was won by 12-year-old Fred Archer, officially launching his career as one of the greatest jockeys of all time with 2,748 wins from 8,084 starts. In 1889 Fred Hassell rode five winners in one meeting at Bangor-on-Dee – this record still remains unbeaten today. In 1947 Jump jockey-turned-thriller-writer Dick Francis competed in his first race under rules at Bangor-on-Dee. He loved it so much he wrote to various trainers begging them for a job as an amateur jockey. He rode his first winner at Bangor-on-Dee on 3rd May the same year, by a margin of over 200 yards. It was also in 1947 that the hurdles course was built and in 1953 the Bangor-on-Dee Steeplechases company was formed. After a meeting had to be cancelled in 1970 due to cattle over-grazing part of the track, a long lease was agreed with owners Peel Settled Estates for the course to be used exclusively for racing thereafter. In 2002 Bangor-on-Dee was bought by Chester Race Company and in 2006 the course began hosting the local point-to-point races as well. In 2012 BangorBet replaced the tote on course, making Bangor-on-Dee the first racecourse in 80 years to run without the tote. A year later the course hosted the Thoroughbred Breeders’ Association Foal Show – the first of its kind in the UK. In 2018 Bangor-on-Dee won ROA Small Racecourse of the Year outright for the first time.

This is a small course so there are no top ranking races here but locally popular racedays are:

Road: From the South take the M6 to the M54, then A41 to Whitchurch and A525 to Bangor-on-Dee. From the North take the M56 from Manchester, then M53 to Chester and A483 to Wrexham, then follow the signs to the racecourse.

Rail: A free raceday bus service runs from Wrexham station that is about four miles away.

Travelling to Bangor-on-Dee Racecourse? Want to know where to stay, where to eat, where to get your hair and nails done? How about where the best pubs are and the name of a reliable taxi? We can help. Check back frequently – this section is updated on a regular basis.