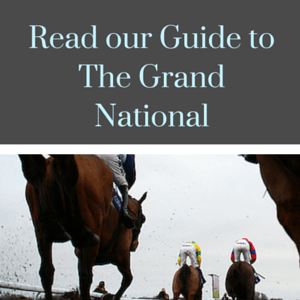 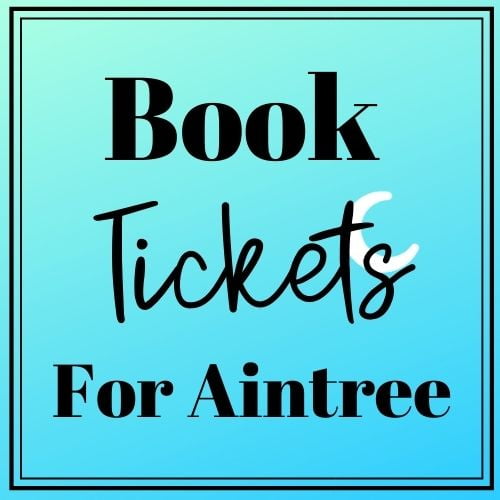 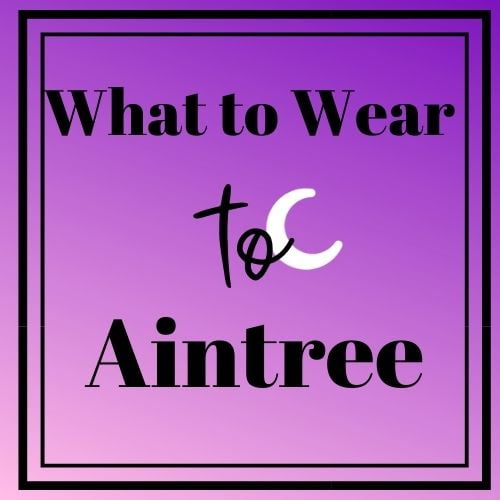 Horses have raced at Aintree since 1829 although in those early days it started with Flat racing. Hurdle races were introduced in 1835 and in 1839, Lottery won the first Grand Liverpool Steeplechase, the race that would become known as the Grand National.

Aintree is the Home of the Grand National. And that inaugural ‘National’ drew a crowd of around 50,000. The current Hurdles course also dates back to that year, making it the oldest of Aintree’s three existing courses. Over the next 50 years, the ‘National’ became by far the most valuable and important race in the National Hunt calendar. Lord Anthony Mildmay, who rode in several Grand Nationals and was champion amateur jockey four times, suggested a ‘nursery’ course at Aintree, with smaller ‘National’ fences to help potential future Grand National runners to build experience for Aintree’s unique fences. Make sure you read our guide to What to Wear to The Grand National!

The racecourse moved through various owners, from Lord Sefton through the Topham family and on to property developer, Bill Davies before it was sold to The Jockey Club in 1983. Since then they have replaced and refurbished the stands and extensively redeveloped the course. The fences have also been modified to make them less severe.

In 1995 Red Rum, the only horse to win the Grand National three times, died in October and was buried near the winning post. A statue of him had been erected at the course in 1988.

Aintree has also been used for motor racing, hosting the British Grand Prix five times between 1955 and 1962. The circuit also held 11 ‘Aintree 200’ non-championship Formula 1 races, first won by Stirling Moss in 1954. Racing driver Alfonso de Portago, was due to compete at the 1957 British Grand Prix at Aintree, but he was killed in the Mille Miglia first – he had competed at Aintree riding in the Grand National in his youth. Although you can no longer race a car at Aintree, you can play golf there! 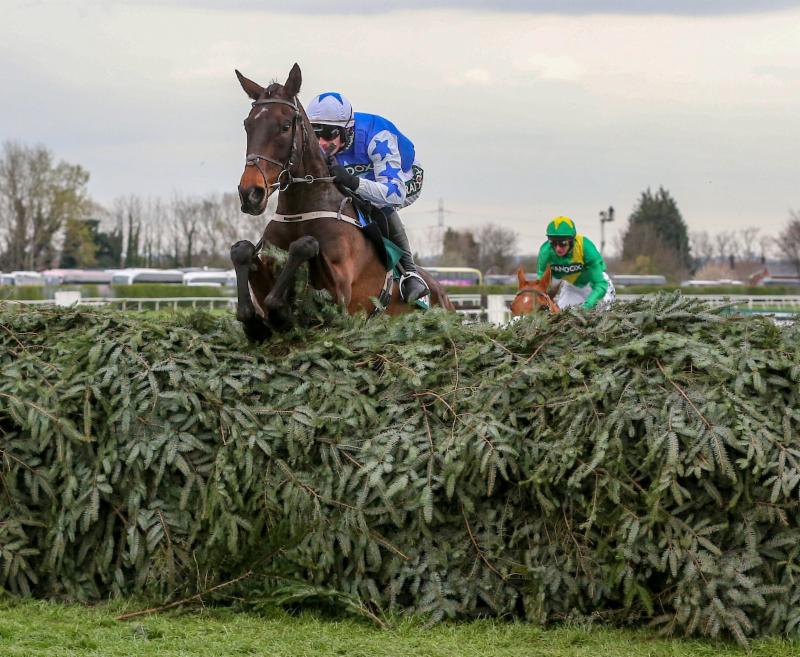 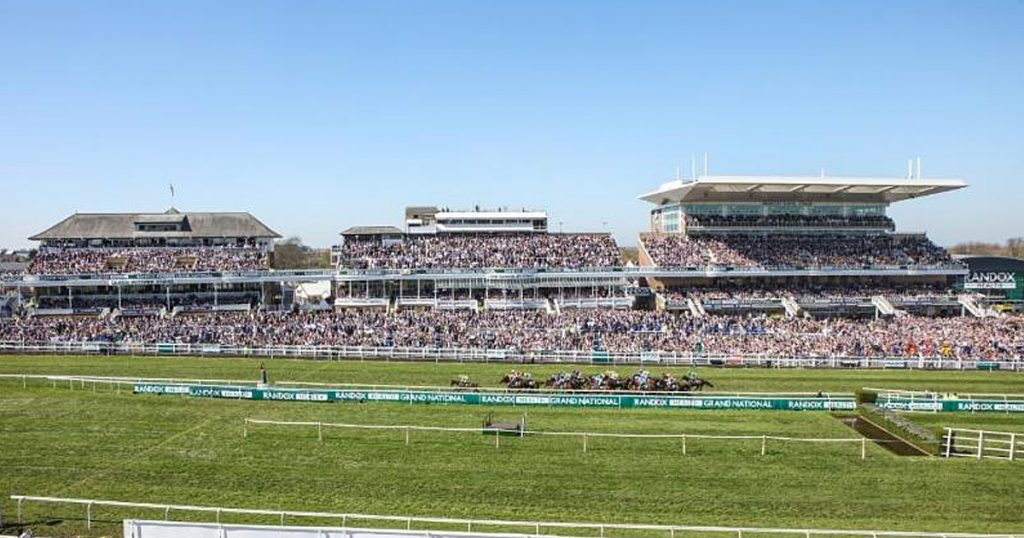 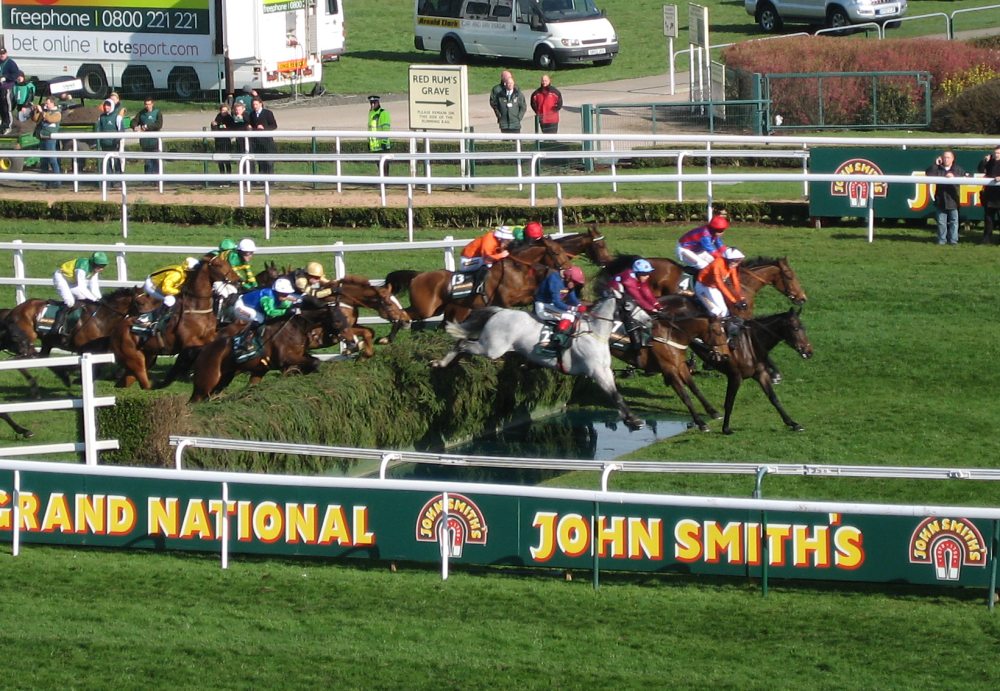 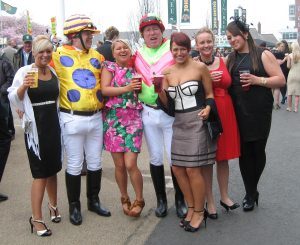 What to Wear to the Grand National

What to Wear to Aintree Racecourse 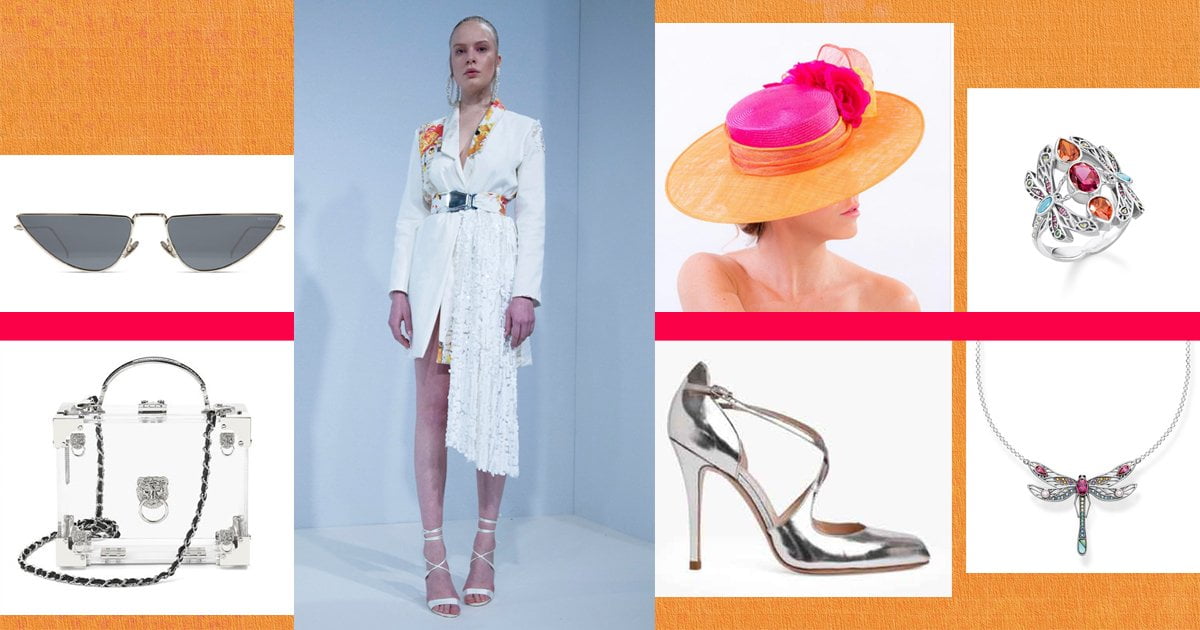 Flying High for the Grand National 2019 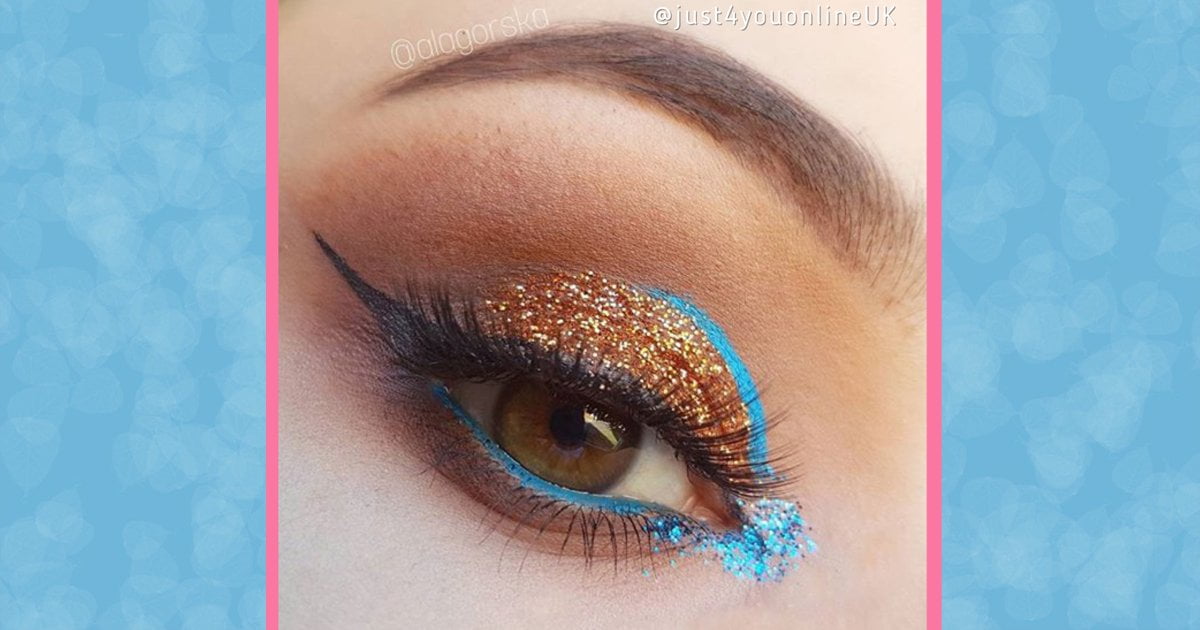 Grand National 2018: Get Set to Sparkle

Travelling to Aintree Racecourse, Home of the Grand National? Want to know where to stay, where to eat, where to get your hair and nails done? How about what to wear to the Grand National, or where the best pubs are and the name of a reliable taxi? We can help. Check back frequently – this section is updated on a regular basis.  ,